Book Direct with the Owner at Southern Biplane Adventures with QLD Tourism in Albion Park Rail Click on the Email or Call Now button to get your special price.

Prepare yourself for one of the best aviation adventures in a bi-plane. Based at Illawarra regional airport, Southern Biplane Adventures joy flights are all about taking you for the ride of a lifetime and exceeding your expectations. A day out with Southern Biplane Adventures will entail nostalgic scenic flights and adrenaline pumping aerobatic flights over Shellharbour's and Wollongong's beaches!. Bigger, faster and more robust than a Tiger Moth, jump into the immaculately rebuilt 1943 Boeing Stearman, often referred to as the 'Red Baron' but named 'Lilly Warra'. If you're after the most intense attraction in Wollongong, jump into their Pitts Special for an aerobatic flight that will leave you buzzing for days! ...
Booking.com

QLD Tourism welcomes Southern Biplane Adventures, the ideal Albion Park Rail NSW Holiday outlet for all the family to enjoy.Â  We have made sure that we have thought of everything you would expect from your vacation with many features, click on the email or phone now button to get in touch with the owner.

Is Southern Biplane Adventures in Albion Park Rail your property on QLD Tourism, please claim your listing and subscribe to update your contact details and receive your phone calls and emails from your clients. 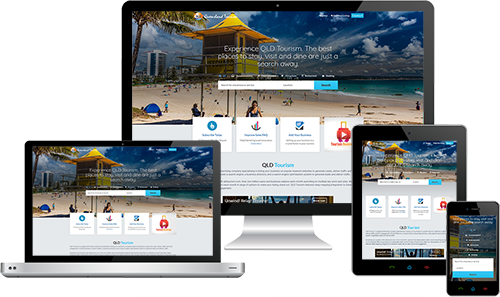